Anyone even remotely familiar with kitchen design has heard of the famous work triangle… but do you know what it’s about and how it came to be?  More importantly, is it the gospel truth that must be followed to the letter?  What about work centers?  Is that just another way of saying the same thing?

Let’s start with some background.  In the late 1800’s and continuing through the 1920’s,  a man by the name of Frederick Taylor began to look at work flows and manufacturing efficiency from a scientific point of view.  He developed new ways of managing and increasing labor productivity.  This scientific management theory became known as “Taylorism”.

Fast forward to the late 1940’s and the affordable housing shortage brought about by the end of the Second World War and all the soldiers returning home start a family.  It was during this time that the University Of Illinois School Of Architecture devised the “work triangle” for residential kitchen design by applying Taylorist time-motion studies to the problem of kitchen efficiency.

The basic premise was that the main working functions in the kitchen are carried out between cook top, sink, and refrigerator.  These three points would be laid out in a ‘U’ formation, and the imaginary lines between the elements constitute the work triangle.  Each leg of the triangle should be between 4 and 9 feet long, with the sum of the total distance landing between 13 and 26 feet.   The University also gave guidelines for counter tops next to or around each fixture as work space.

For kitchen design, this was a big step forward.  Even in the most affordable houses, the homemaker was insured a tidy and efficient work space.  The work triangle became the main criteria in residential kitchen design from that time forward.  To this day, the work triangle is a great guide to us when we are planning single cook kitchens in smaller homes… the thing is, single cook, smaller kitchens are becoming less and less common.  Let’s think for a moment about why that is.

Those same boys that came back from war and started families also started businesses.  We now call them “the greatest generation” because of the work ethic and drive that they manifested in those years.  America became affluent, and the common family home began to get larger.  In the 1950’s the average house was about 1100 sq. ft. and had two bedrooms and one bath.  Today, the average new home is 2350 sq. ft. and family sizes are actually smaller.

Next, let’s factor in the sexual revolution.  In the 40’s and 50’s many mothers stayed home and raised the children, as Dad went off to work.  Women who did work made considerably less than their male counterparts.  The wife may have worked, but she still was expected to come home and cook the meals mostly by herself.  Of course many people in America still live this way but for most of us, things have changed dramatically.  Women are now the major decision makers when it comes to home purchases and remodeling choices.  Wages are for the most part equalized, and “mom” can bring it home just as well has her husband.

As our family dynamics changed, so did our lifestyle.  Affluence continued, and home design adapted.  In our area, architect Cliff May is credited with the development of the ranch house style and the open floor plan that typify those homes.  The ‘great room” idea became pervasive and kitchens began to open up to the other areas of the home instead of being closed off behind a door.  Grand “estate” type homes became more prevalent, and large dinner parties became more common place.

Enter the “work center” ethos.  Today, having multiple cooks in the kitchen has become the norm and beyond that, the kitchen has become the heart of the home. (By the way, I think that statement is so over used today but I just couldn’t avoid it!)  What I mean is that many tasks that used to occur in other areas now seem to happen in and around the kitchen.  This new order of things has caused designers to leave the work triangle in favor of work center design.

In a kitchen that follows a work center ethos, tasks are looked at somewhat separately and assigned zones around the space not unlike a commercial kitchen.  There are in general four major centers:  Preparation, baking, cooking, and cleanup.  Each zone can function separately from the others, but may overlap in places.  For instance, a preparation zone might require access to the refrigeration, a small sink for washing fruits and vegetables, a large counter for cutting and separating, and a waist receptacle.   The clean up center would have a larger main sink for rinsing and washing dishes, the dishwasher would be next to that, plastic containers for food storage and roll goods for wrapping are nearby, and the refrigerator would be shared with the afore mentioned prep center.

Work center kitchens tend to be larger and many even incorporate other functions previously unrelated to the kitchen.  Often we allow for a desk area complete with charging stations for cell phones and tablet computers.  Homework is now completed in the kitchen because mom and dad are available to answer questions there!

So, that’s the long and short of kitchen space planning.  Not all families are the same and so different design principles need to be applied to insure a successful result.  In our business, we are finding ourselves using “work triangle” and “work center” ideas, or sometimes a hybrid combination of both.  These principles are guides for us, but they are not hard and fast.  Design needs remain flexible to the degree that it must also at the end of the day please its user. 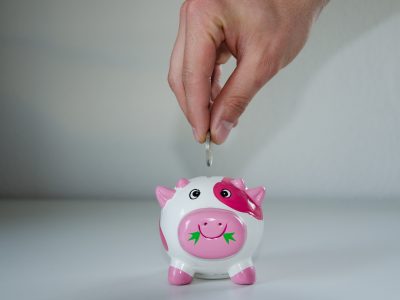 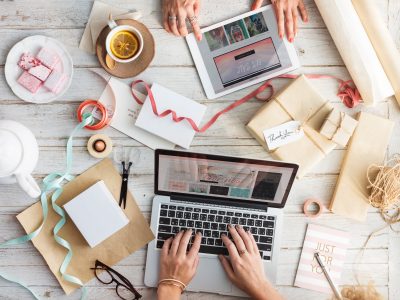